Creating a lifestyle app for people living with cancer 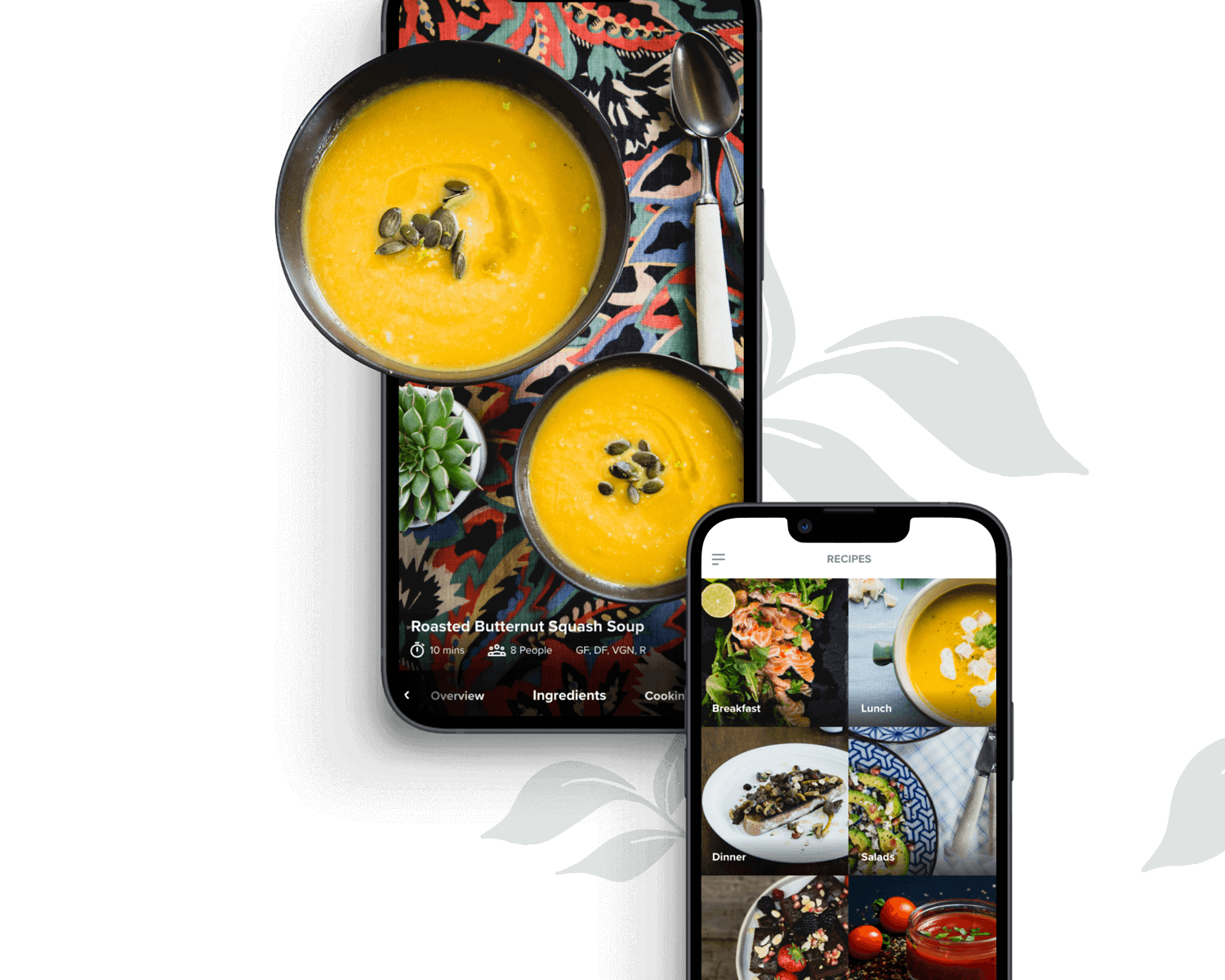 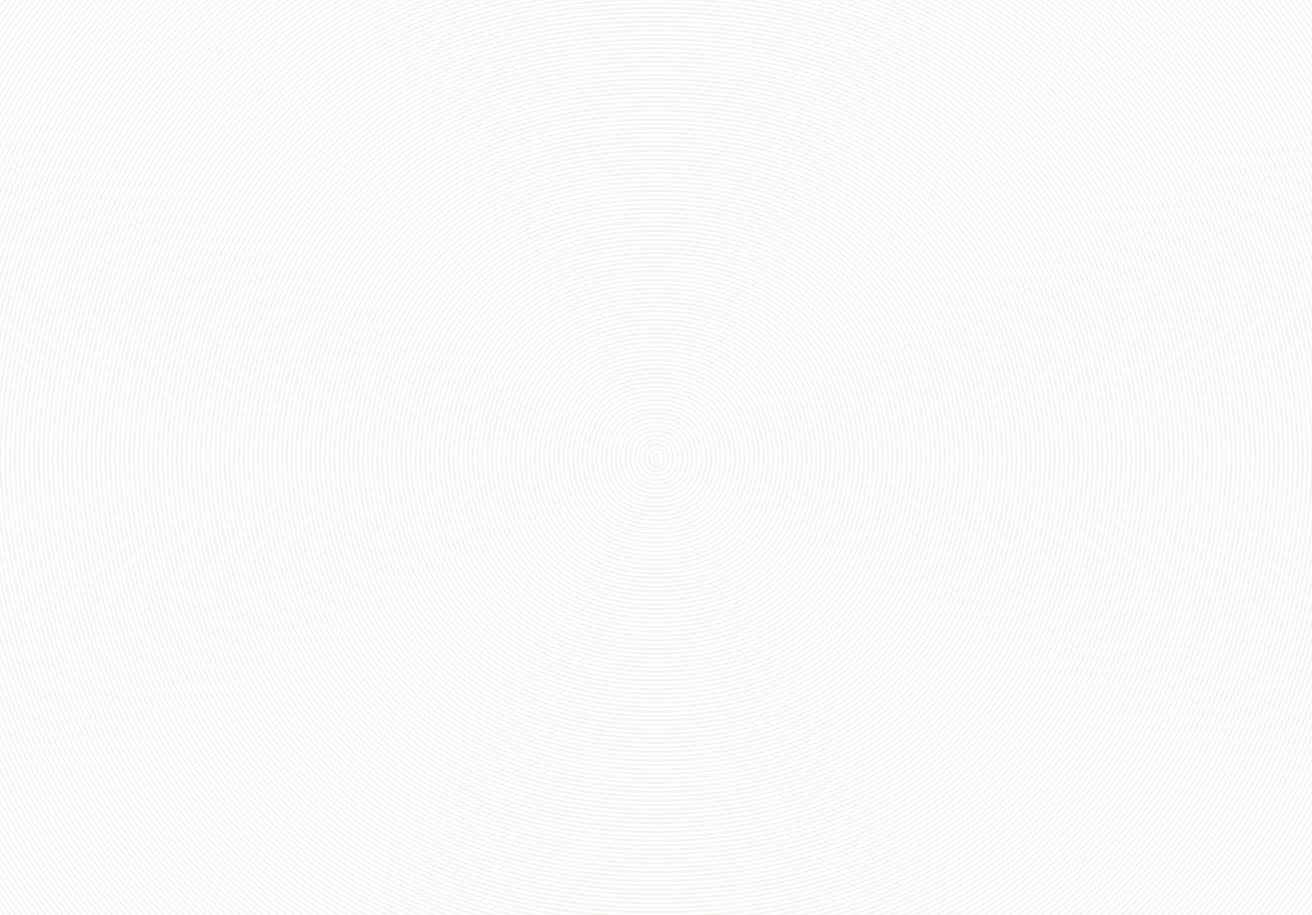 Wholesome World was inspired by Freyja Hanstein’s personal experience of cancer and is designed to help app users to take better control of their health, with delicious tried and tested recipes, nutritional insights, and authorised health and wellbeing resources. 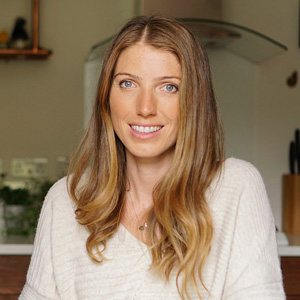 A case study interview with Freyja Hanstein, at Wholesome World

The story of why I set up Wholesome World goes back to 2014, when my husband Lars died from a rare and aggressive form of cancer a month after we were married. He’d had to deal with cancer for two to three years, during which time he underwent insane amounts of treatment - so I’d seen the impact of cancer and I’d experienced how it affects people who are trying to be there for someone.

Not long after Lars passed away, I started to have moments of light-headedness which I thought was probably caused by feelings of loss. But when the symptoms became more intense and more frequent, I knew that something was wrong. A brain scan revealed I had a 5cm brain tumour and in 2016, I underwent brain surgery to remove it followed by courses of radiotherapy and chemotherapy.

I’d seen the impact of cancer and I’d experienced how it affects people who are trying to be there for someone.

When Lars was diagnosed with cancer, he wanted to be as mentally and physically fit as he could be, and a big part of that was making sure he was eating the right things. This is what I now faced. I did a load of research into healthy nutrition, and into what’s good for general health and wellbeing. I had all this information and all these resources to help me, and I wanted to be able to share them so I could inspire other people. The question was: how?

I had recipes, ingredients, in-depth nutrition information, and health and medical resources, but they needed to be accessed as simply as possible - for example, when people want to check ingredients of items while they’re in the supermarket. This was a nightmare when I had my own cancer experience - you can’t really go up and down the supermarket aisles with a pile of books!

The answer, in your hand

I decided that the answer was an app - something that’s simple to use, whenever and wherever it’s needed. I did some research into developers who had experience in designing apps for nutrition and wellbeing, and I discovered Elixel."

...you can’t really go up and down the supermarket aisles with a pile of books!

"I wanted the app to be readable for people, to have personal emotion running through it, with stories and imagery. And I was clear that it should have no fixed structure, so that each user could follow their own unique path in the app: In essence, what I was looking for was an app that was like a story book. All of this was beautifully and digitally provided to me by Elixel.'

"We launched the app in 2019. The focus is on nutrition, healthy recipes, physical and mental health, cancer health and general health, backed up with links, stories, news, and authorised research and science. A specific aspect is the removal of processed sugars and refined carbohydrates in people’s diets, so people need to know what’s in the food they are buying. Another aspect is knowing the ingredients you can add to your diet to help against illness."

...it’s equally accessible for people with cancer, diabetes, or those who just want to try nutritious recipes to help strengthen their general health.

"The content in the app is interlaced, so that users can see a recipe such as Wholesome Granola, and from that, they can click onto a particular ingredient - seeds, for example - and read about their nutritional value and the science of it. Or the starting point can be the other way round, with the ingredient information taking you to recipes.

All of the research and medical information is authorised within the recipe, nutrition and medical links, and I was delighted that when the Wholesome World app was processed by the government via ORCHA Health, it was added to the NHS platform.

I’ve had some lovely feedback from people about how they’ve learnt and benefited from the Wholesome World app. People have said how easy it is to use, which is nice because that’s what I set out to do. It was also important that each user could dip into the app to the level they want; it means that it’s equally accessible for people with cancer, diabetes, or those who just want to try nutritious recipes to help strengthen their general health."

"My tips for anyone else starting out on the process of creating an app are: know what you want before you start; do your research to see what your competitors are doing; recognise your USP - that element that makes you different; work out what is possible before you start, and the potential future steps and add-ons; and pre-forecast your success so that future changes can be made easily."

I had some very open, honest meetings with Elixel at the beginning to discuss what was possible and they have maintained this open door to me so I can talk to them on an ongoing basis.

"As part of this process of building the future into the app from the start, Elixel were able to design it so that I can add my own content. This was essential, as I’m adding recipes and content constantly. To be able to do this myself gives me the control I need to make those changes; this is really quite rare.

I had some very open, honest meetings with Elixel at the beginning to discuss what was possible and they have maintained this open door to me so I can talk to them on an ongoing basis. It’s important to me to have these moments; it allows ideas to flow, and the app to evolve.

So, what’s next? Fortunately, my brain scans have shown that I am in remission from cancer; in many ways I think I have been very lucky. I’ve started doing some coastal retreats for people, offering the opportunity to get away and enjoy the life and nutrition of our natural environment. And I’m writing a book which is a chunk more than a recipe book, it’s also about my personal story, and the paths to open your mind to enhance your home health understanding.

Looking ahead, there’s a lot to be excited about for the future."

And their story continues...

Here's what we've recently been working on

Go to all case studies 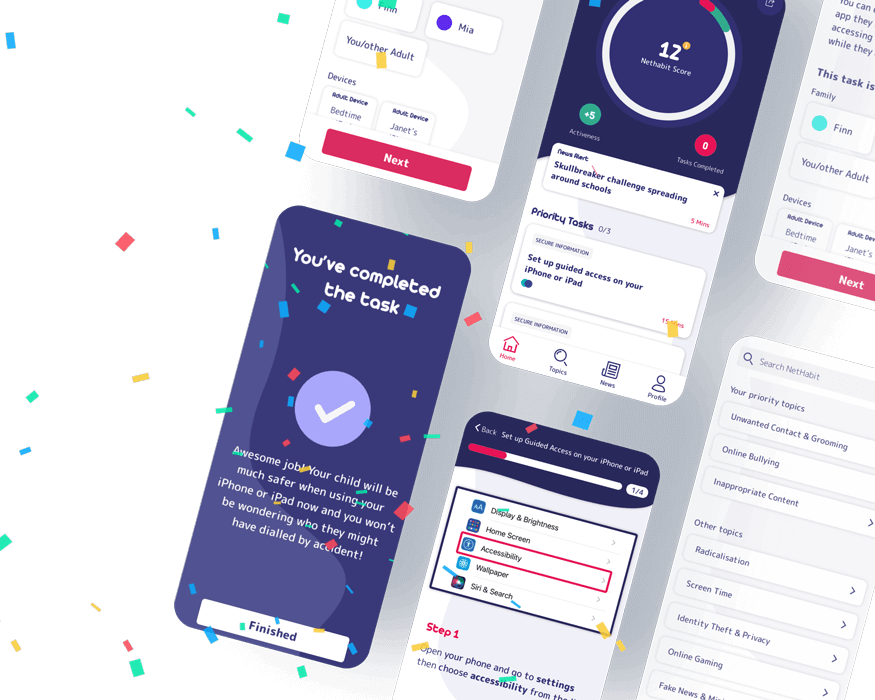 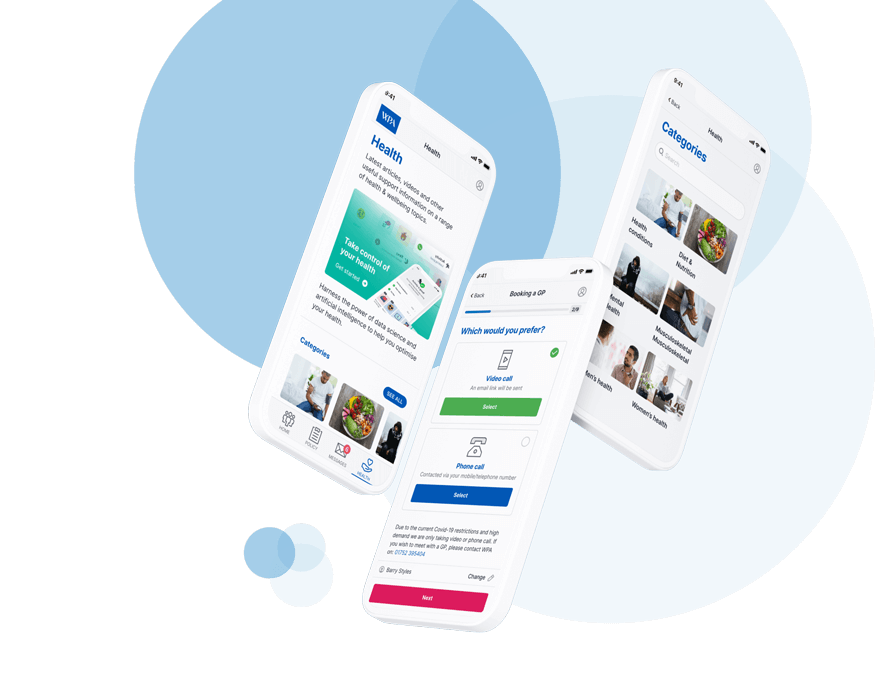 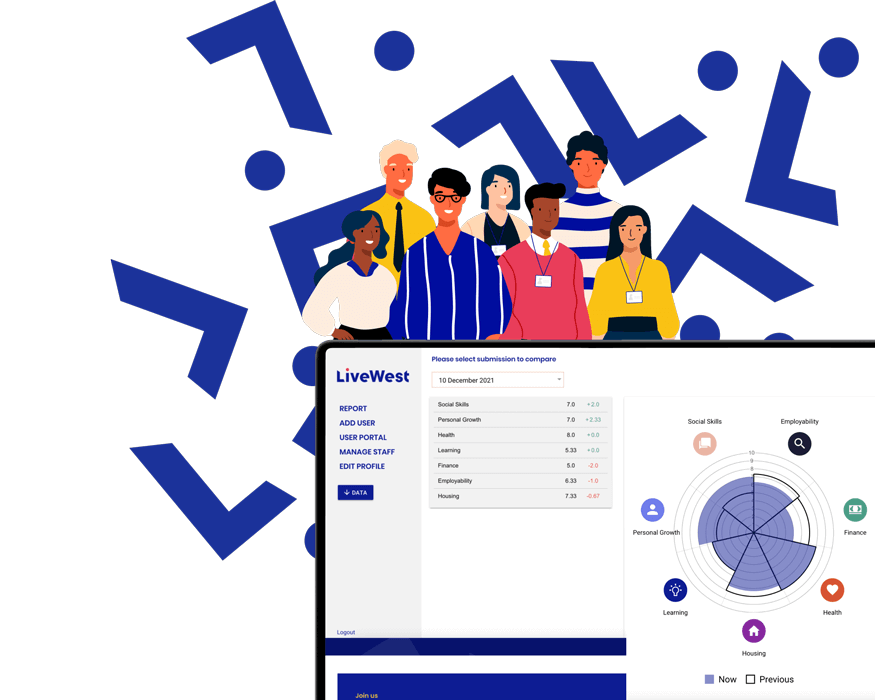 View case study
We use cookies
By clicking “Accept All Cookies”, you agree to the storing of cookies on your device to enhance site navigation, analyze site usage, and assist in our marketing efforts. View our Cookie Policy for more information.
Preferences
DenyAccept