Get your idea into your customers hands in just 3 weeks 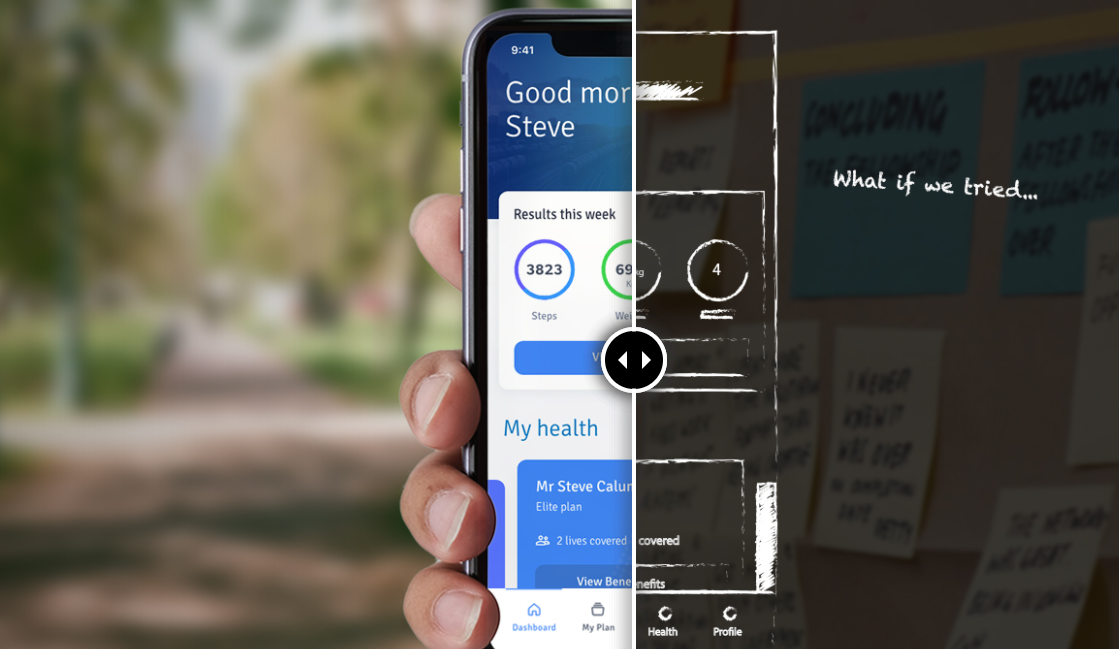 We have said it before and we’ll say it again, having a great idea isn’t always enough. Your idea may be great, your idea could be the next big thing but it needs to progress from idea to something more to become everything you ever imagined! 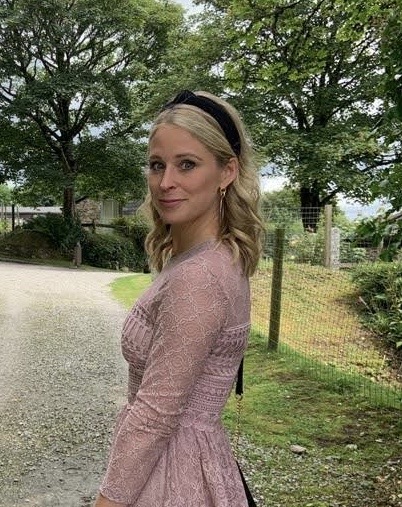 We have launched a new service called Idea to Prototype and if you are in the early stages of your next revolutionary project, this could be just the service you’ve been waiting for!

I’ve spoken to our professionals behind the scenes (AKA our very own Paul Bird) because I want to know how the process works and why it should be a key part of your next project to ensure you’re creating a successful product.

The first question is an easy one...what is the Idea to Prototype service?

“Idea to Prototype is a process that helps to put your digital product idea into the hands of your customers in just three weeks. Over the years, working with clients in lots of different sectors, whether its finance, insurance and even in entertainment, we found that there are lots of people with really great, and ambitious, ideas who struggle to get buy-in, simply because they can't communicate what they have in their head. This programme is a cost effective way to validate your idea, learn what works and what doesn’t, as well as communicate your vision to potential stakeholders.”

Why is it so important that the client has a prototype?

“Unfortunately people waste a lot of time trying to explain their ideas, creating long Powerpoint decks, or really confusing mock-ups that need a lot of explaining.

This leads to frustration because what they produce isn't convincing or good enough to convince the right people. It's no surprise really, these are busy people who probably don't want to be messing around using design tools!

Some companies even get prototypes developed in code, which can be really expensive, especially if changes need to be made. This is why prototypes are so useful, they are a pitching tool to help you communicate your vision and mirror the real deal, helping you to receive buy-in from the right people.”

Who would benefit from this service?

“Start-ups, scaleups, innovators and anyone who has a serious idea that they want to put to the test before going down the road of hiring on a full team.”

You mentioned we work to a 3 week schedule. How is this possible?

Before we begin we will sit and listen carefully to your idea and agree and prioritise the scope of work that is going to be focused on. We will then follow-up by sending you a schedule, where each week we will playback, review and iterate on each phase of the design, leading towards the end goal.

Throughout this process you will have the opportunity to learn and collaborate with our expert team of UX designers who will guide you through each stage of the process.

With your requirements in mind, we’ll organise placeholder content, in a wireframe-level structure so you get a feel for the end-to-end user experience. At this point we will also show you hi-fidelity concepts to give you a glimpse of the look and feel, taking into consideration colour, typography, patterns or illustrations to bring your design to life.

‍Building to the climax, this is where we add the final interactive touches, where you’ll see your idea emerge as a beautiful, clickable prototype with high quality images and content. We will have daily playbacks with you to refine the designs until final handover.

The client has their prototype, what’s next?

“Before we handover the prototype to you, we’ll do a final demo and show you how you can gather feedback from your users directly in the prototype. Sharing what we’ve learned, we'll suggest various options showing how the prototype can be further extended, and how it can be developed as real, working code, either as a website or a mobile or tablet app.

And with the content, we can give you a marketing campaign or pitch a head start by listing out all the features included in the prototype.”

After we’ve created the prototype, are we able to give the client an idea of the final cost for their project?

“Absolutely! We can provide you with a cost for full design and implementation, timescales and give expert advice on how you can best launch your digital product into the market for people to start using.”

I’d like to thank Paul for taking the time to break down the process for me so I could share it with you. If you think Idea to Prototype is the next step for your project then get in touch. 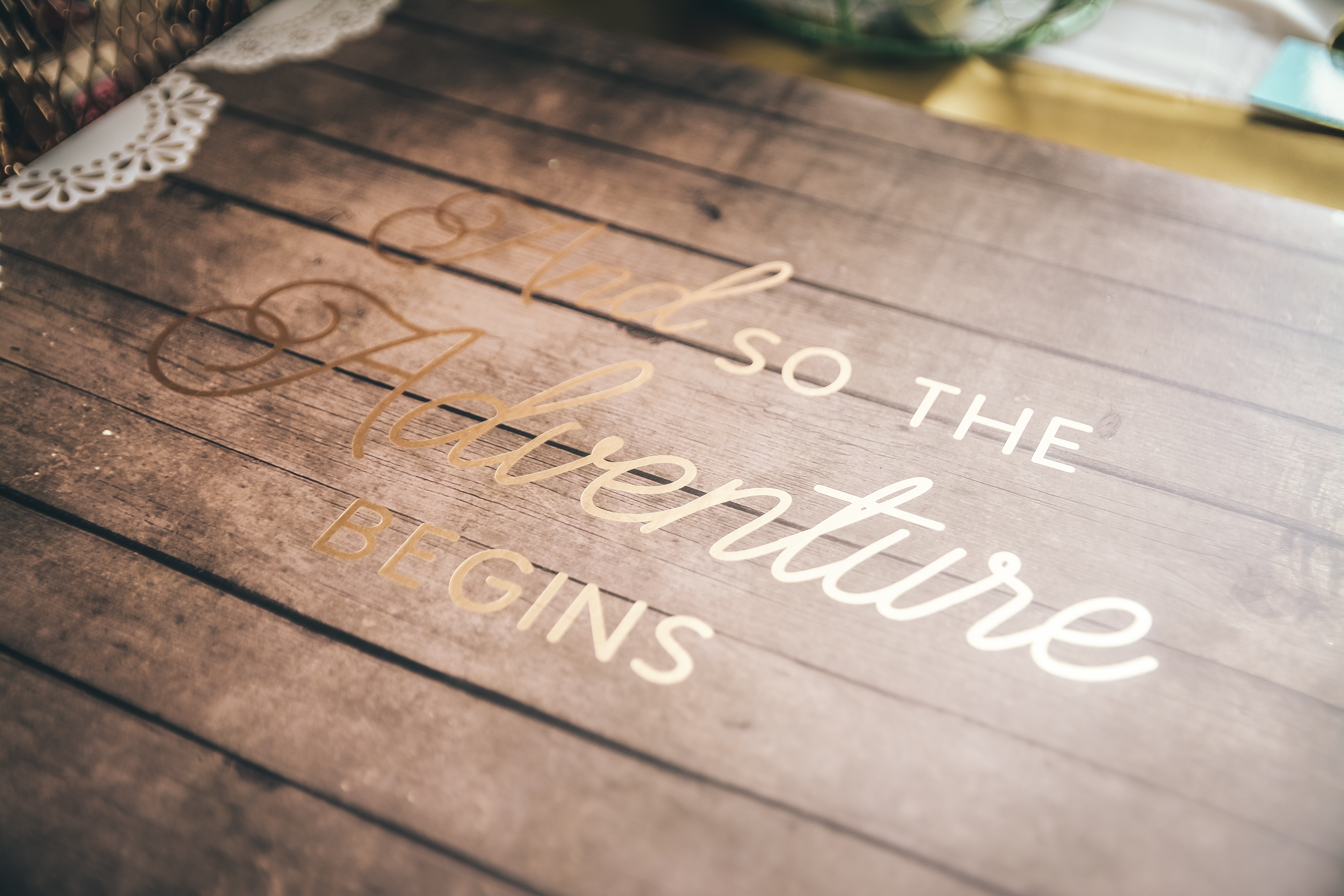 From couch to 250K - Racing the Planet 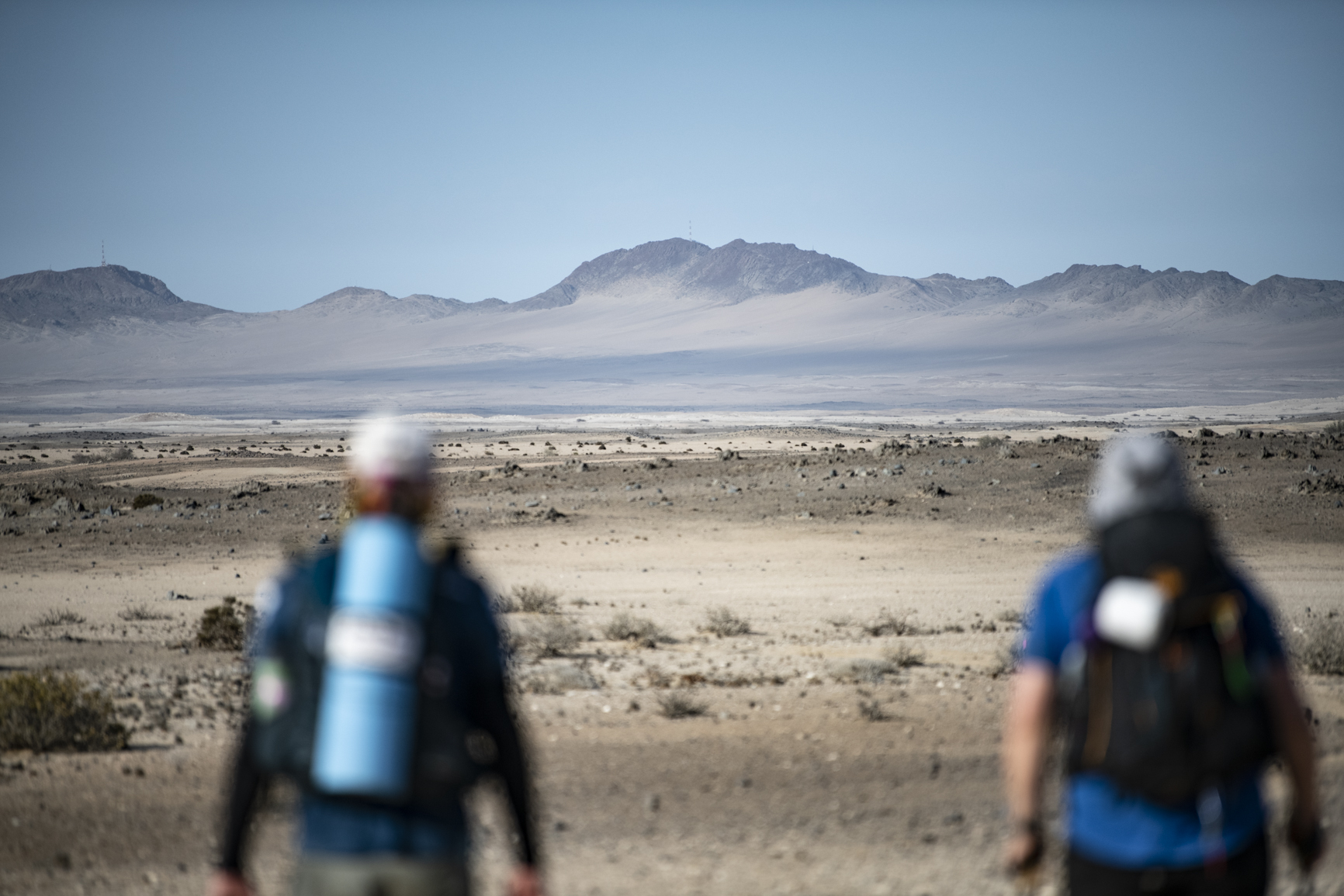 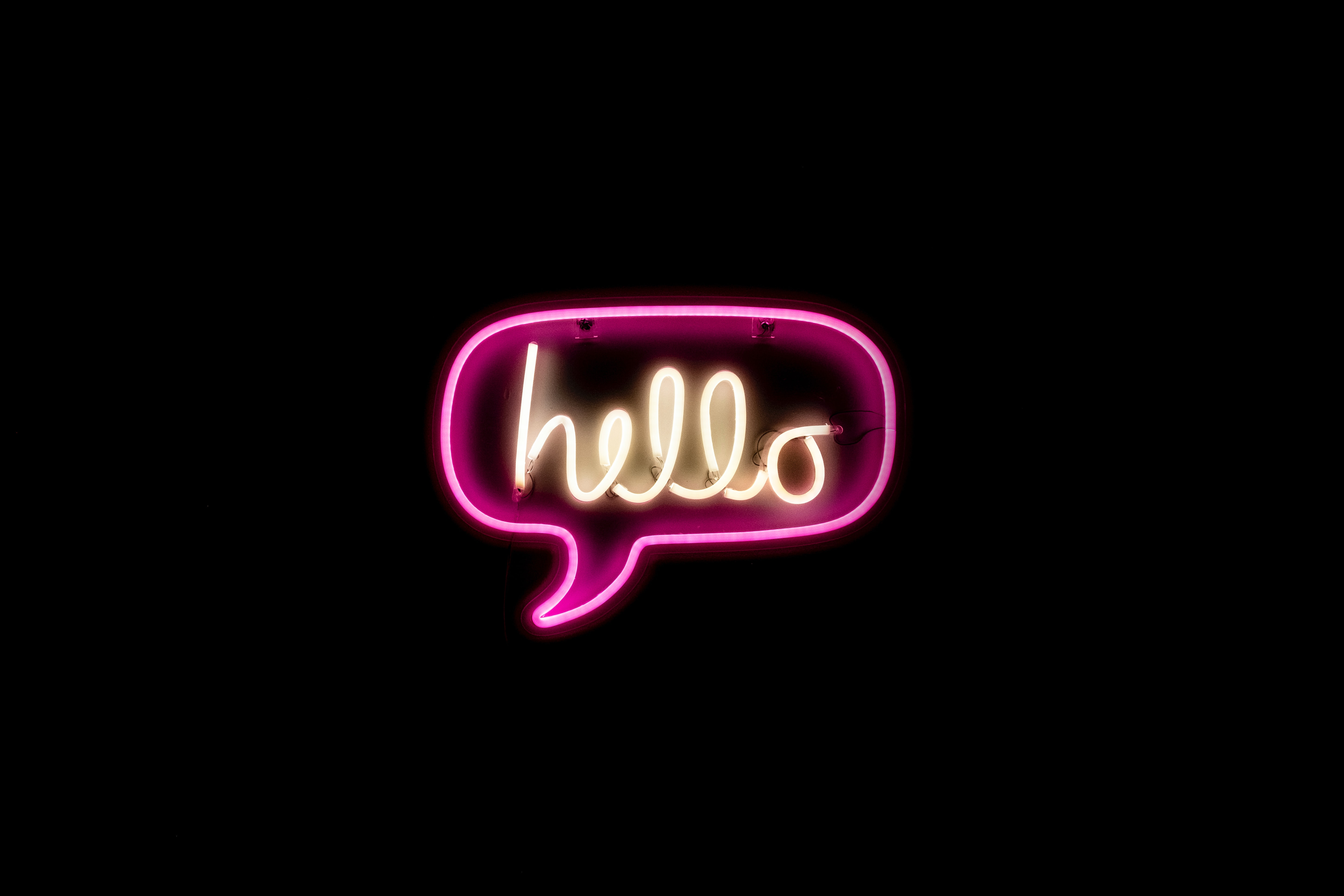