Digital Plymouth: Being human in a digital world 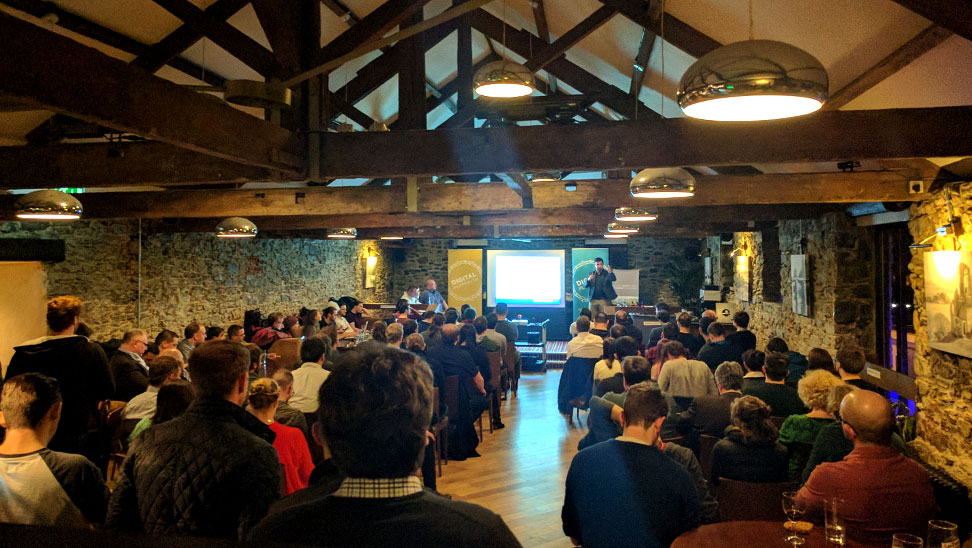 The hotly anticipated Digital Plymouth returned with another sell out crowd. The March event is traditionally our busiest and this meetup was no exception with only standing room left. We welcomed a variety of talks covering programming, finding your expert and building confidence as a creative. We also finished the evening with a big announcement. After a friendly introduction from our MC Garry looking at why Digital Plymouth exists we got the evening started with our talks. 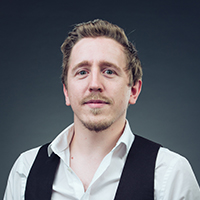 Patterns in Human and Programming Languages

The importance of finding your local expert

Our second speaker of the night was fellow Digital Plymouth founder Rob Wick from ThinqTanq. The premise of his presentation was that it is important to use local experts, however he dug much deeper than this. If everyone everywhere uses their local expert they will be limited by the size of their local business community and there is a risk the economy will stagnate. We should be looking for work globally and proving that we are the best at what we do. We can then bring the work to the city for our local experts to deliver. This helps keep the local economy fed and thriving.

Lies of the Digital Industry

Our final talk of the evening was Ben Stirling from Made With Maturity. With such a bold title the audience were left wondering whether he was going to oust them. Instead Ben covered many of the unsurity creatives feel throughout their career. Working in a digital and creative role you can be faced with challenges such as working on a project which has aspects you haven't experienced before. This can lead you to lose confidence and feel like a fraud. However you are not a fraud, you know what you are doing and should draw on your experiences from other client work that you have delivered. There will always be a first time. If the client doesn't like the designs first time take that feedback back and work with the client to get a result that works for both of you.

The evening concluded with a look over the great events that are coming up over the next few months.. We also announced that we will be running our second conference on the 7th-8th September 2017 “Breaking Boundaries” and that tickets are now available to purchase starting with a limited number of Early Birds.

Go to all blog posts
Events

The Elixel team at Future Sync 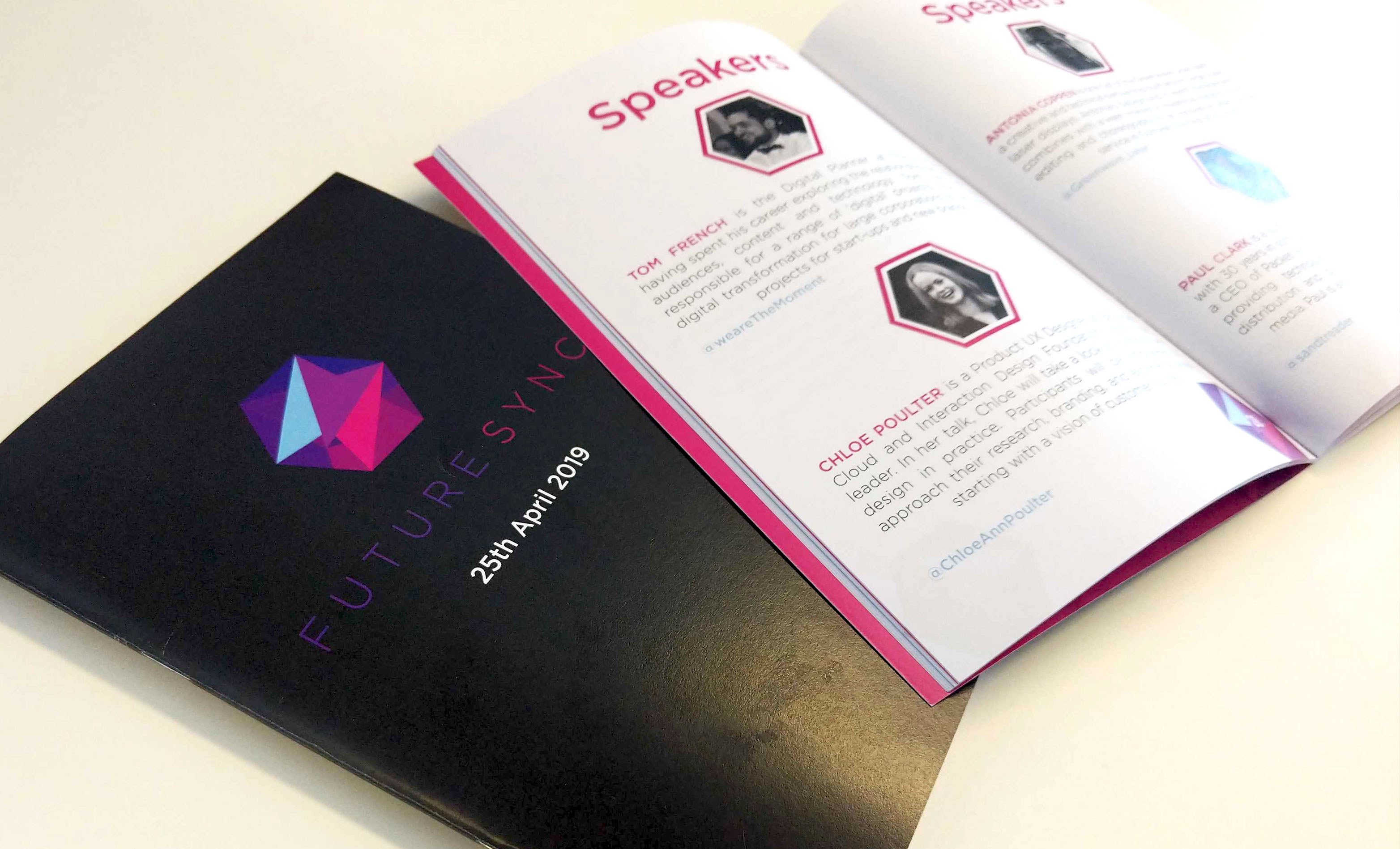 Once upon a Digital Plymouth: key takeaways 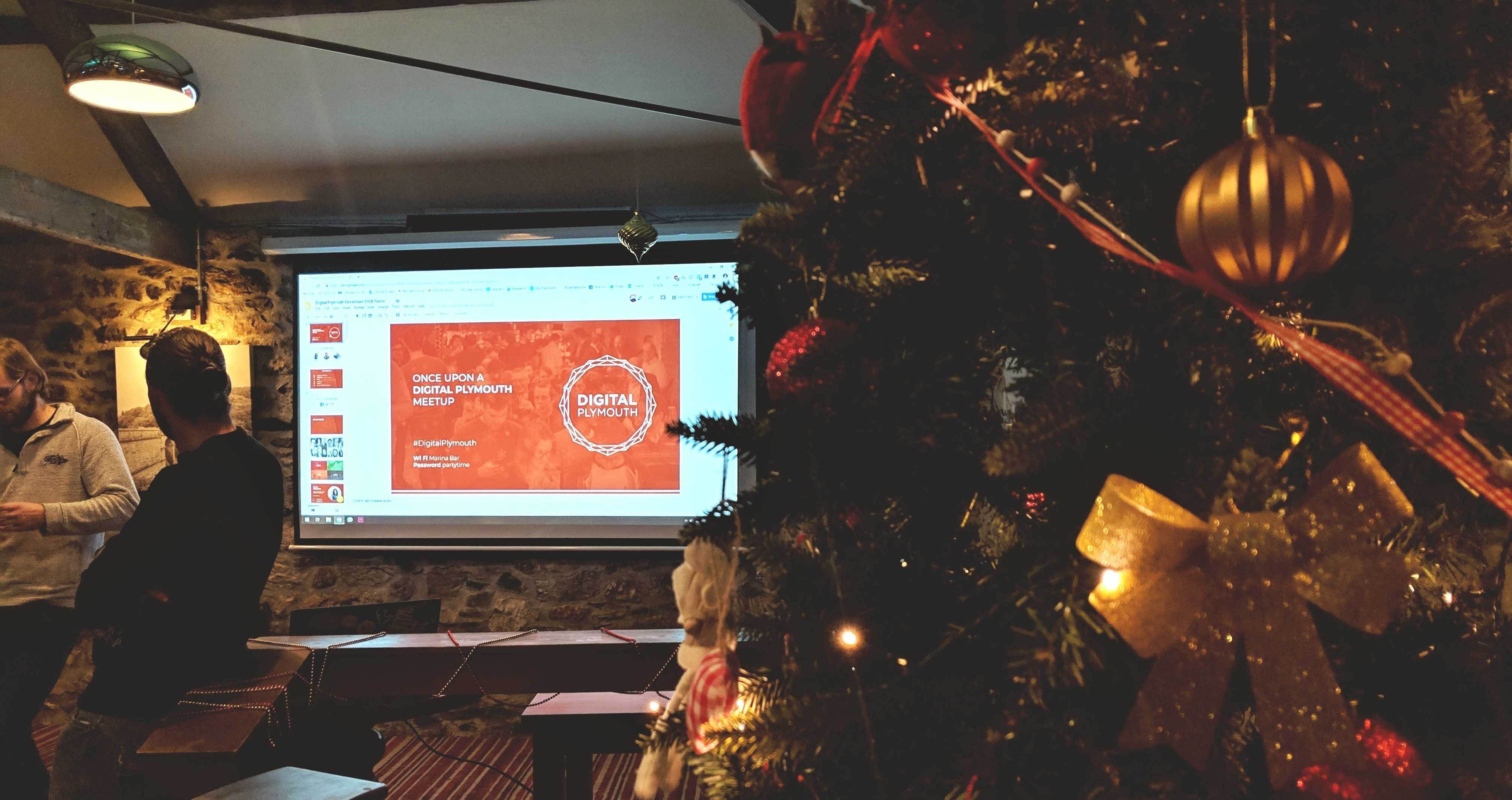